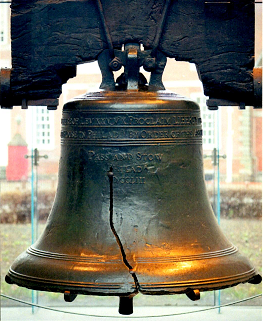 The annual IANDS Conference brings many headline speakers on topics of NDEs, consciousness, mindfulness and more. Click on the conference link to learn more.

Aug 31: KEYNOTE with Dr. Eben Alexander One Small Step for Man, One Giant Leap for Humankind

Scientific research is finally catching up with what many know with certainty from firsthand personal experience. Acknowledging the 50th anniversary of Apollo 11 (the first time in recorded history that humans had ever stepped on another heavenly body), Dr. Alexander will discuss the parallels in our current era. Just as Armstrong’s first step represented a monumental step forward for all of humanity, likewise, near-death experiences are the tip of the spear in shifting the entire world’s view of itself.

In 2008, Dr. Eben Alexander’s brain was severely damaged by a devastating case of bacterial meningitis, and he lapsed into a week-long coma. It was almost certainly a death sentence, but Dr. Alexander miraculously survived – and brought back with him an astounding story (told in his best-seller Proof of Heaven: A Neurosurgeon’s Journey into the Afterlife). During seven days in a coma, he was plunged into the deepest realms of consciousness and came to understand profound truths about the universe we inhabit. What he learned completely violated everything he ever knew about brain, mind, and consciousness, and drove him to question some of the most fundamental assumptions of conventional science, leading to a complete flip from his former worldview.

We are each an integral part of the creative force ­underlying the structure of the ­universe. It is our birthright as humans to develop awareness of that connection. In the beginning, there was primordial mind – a primary consciousness formed into a ­fabric of ­imagination, intelligence and potential. Through your ever-present inner observer, ­merge with this ­collective force that joins us ­together, where one is all and all is one.