Dr. Eben Alexander spent over 25 years as an academic neurosurgeon, including 15 years at the Brigham & Women’s Hospital, the Children’s Hospital and Harvard Medical School in Boston.  Over those years he personally dealt with hundreds of patients suffering from severe alterations in their level of consciousness. Many of those patients were rendered comatose by trauma, brain tumors, ruptured aneurysms, infections, or stroke. He thought he had a very good idea of how the brain generates consciousness, mind and spirit.

In the predawn hours of November 10, 2008, he was driven into coma by a rare and mysterious bacterial meningo-encephalitis of unknown cause. He spent a week in coma on a ventilator, his prospects for survival diminishing rapidly. On the seventh day, to the surprise of everyone, he started to awaken. Memories of his life had been completely deleted inside of the coma, yet he awoke with memories of a fantastic odyssey deep into another realm – more real than this earthly one! His older son advised him to write down everything he could remember about his journey, before he read anything about near-death experiences, physics or cosmology. Six weeks later, he completed his initial recording of his remarkable journey, totaling over 20,000 words in length. Then he started reading, and was astonished by the commonalities between his journey and so many others reported throughout all cultures, continents and millennia. His journey brought key insights to the mind-body discussion and to our human understanding of the fundamental nature of reality. His experience clearly revealed that we are conscious in spite of our brain – that, in fact, consciousness is at the root of all existence.

His story offers a crucial key to the understanding of reality and human consciousness. It will have a major effect on how we view spirituality, soul and the non-material realm. In analyzing his experience, including the scientific possibilities and grand implications, he envisions a more complete reconciliation of modern science and spirituality as a natural product.

He has been blessed with a complete recovery that is inexplicable from the viewpoint of modern Western medicine.

His latest book on the subject of consciousness and reality, Living in a Mindful Universe: A Neurosurgeon’s Journey into the Heart of Consciousness, co-authored with Karen Newell, will be released in Fall 2017 by Rodale Books.  His first book, Proof of Heaven: A Neurosurgeon’s Journey into the Afterlife (2012), debuted at #1 on the New York Times Bestseller list and remained in the top ten for over a year. His second book, The Map of Heaven: How Science, Religion and Ordinary People are Proving the Afterlife (2014), explores humankind’s spiritual history and the progression of modern science from its birth in the seventeenth century, showing how we forgot, and are now at last remembering, who we really are and what our destiny truly is. His story was featured in a series of peer-reviewed medical articles about near-death experiences (NDEs) in Missouri Medicine (2015), now published as the book The Science of Near-Death Experiences (edited by John C. Hagan III, 2017). It concludes with his chapter, “Near-Death Experiences, The Mind-Body Debate, and The Nature of Reality.”

A graduate of the University of North Carolina at Chapel Hill, Dr. Alexander received his medical degree from Duke University School of Medicine in 1980. He taught neurosurgery at Harvard Medical School in Boston for fifteen years, and has performed over 4,000 neurosurgical operations. During his academic career he authored or co-authored over 150 chapters and papers in peer reviewed journals, authored or edited five books on radiosurgery and neurosurgery, and made over 230 presentations at conferences and medical centers around the world.

Since Proof of Heaven was released in 2012, he has been a guest on The Dr. Oz Show, Super Soul Sunday with Oprah Winfrey, ABC-TV’s 20-20 and Good Morning America, FOX-TV’s FOX & Friends, and his story has been featured on the Discovery Channel and the Biography Channel. He has been interviewed for over 400 national and international radio and internet programs and podcasts.  His books are available in over 40 countries worldwide, and have been translated into over 30 languages.

Since his NDE, Dr. Alexander has dedicated himself to sharing information about near-death experiences and other spiritually-transformative experiences, and what they teach us about consciousness and the nature of reality. He continues to promote further research on the unifying elements of science and spirituality, and together with Karen Newell, regularly teaches others ways to tap into our greater mind and the power of the heart to facilitate enhancement of healing, relationships, creativity, guidance, and more. 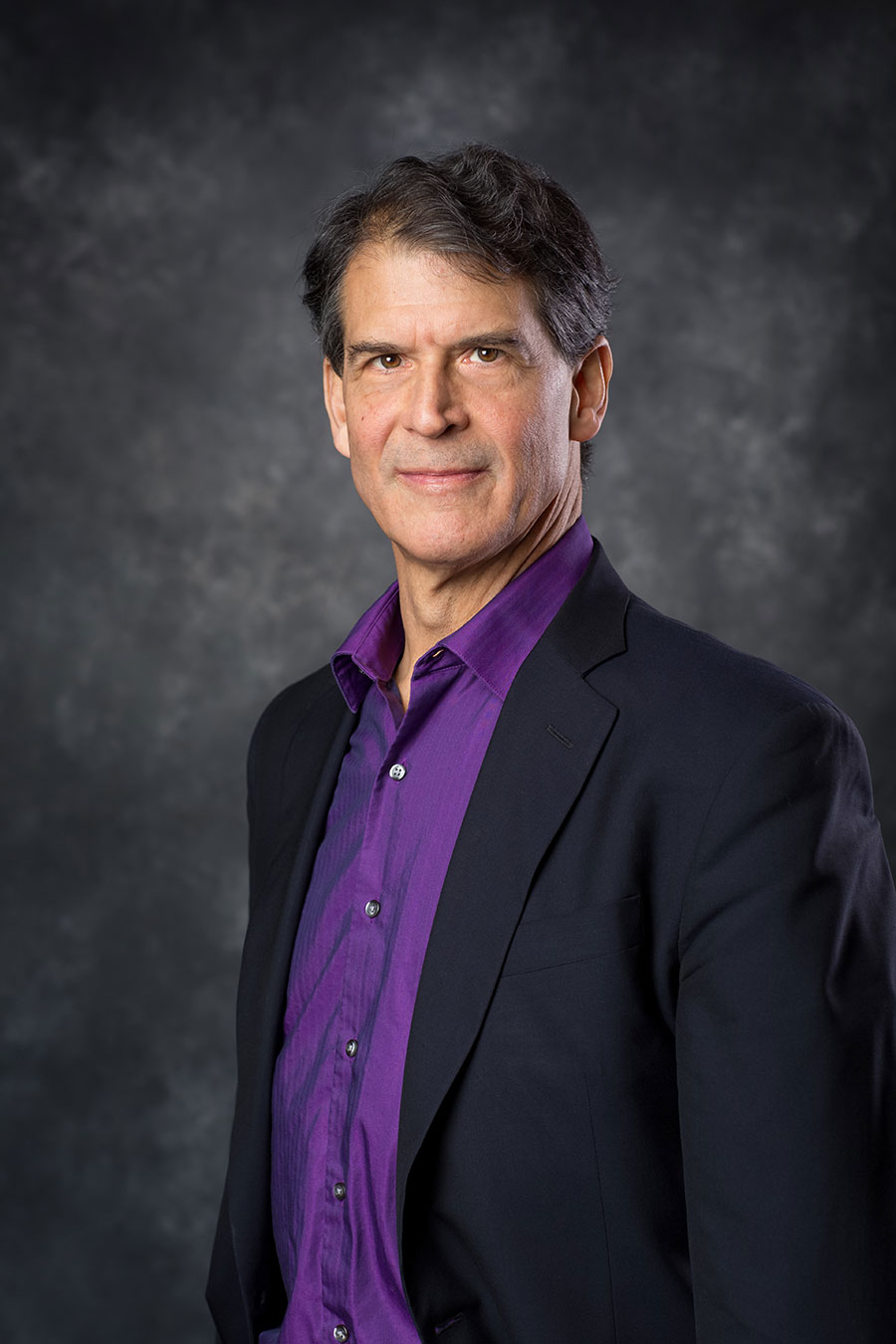 Sign up to stay in touch with Dr. Alexander

Learn more about news, events, and be the first to read the blog posts.

As a gift for signing up, you will receive an audio recording of an Eben Alexander lecture given at the 2017 IANDS national conference.